From Winter 2021 to Spring 2022, Underground Drift will have five events at Thailand’s most popular Speedway Pathumthani Speedway, Kanchanaburi, Chanthaburi.

It would be a motorsport extravaganza.

“The Underground Drift has always been the premier drifting competition here in Thailand, and we’re happy to throw our support behind the 2021 series.” MaXpeedingRods brand manager Lulu said.

MaXpeedingRods products are considered the aftermarket auto parts of choice for the most international drifting community. Its three featured products range (24-ways adjustable coilovers, H-beam connecting rods, turbocharges) are used throughout the world’s drift community from grassroots teams up to the professional level in series such as French Drift Championship, British Drift Championship, and more.

For greater flexibility, MaXpeedingRods gives the car enthusiast even more options to optimize the suspensions system. In November this year, MaXpeedingRods officially launched a new generation of coilovers, the T6 series, providing a unique choice for tuning fans.

“We’re delighted to have MaXpeedingRods as the Official sponsor of the 2021 Underground Drift, particularly it’s been so instrumental in helping to build the brand in Thailand,” said Henry Chen. “We’re very excited for the upcoming season, and with Club 24 Racing Team’s drivers choosing MaXpeedingrods performance parts to power their cars, we’re eager to see if we can help these five racers claim the championship title.”

Round One of the Underground Drift will take place at Pathumthani Speedway in Pathum Thani over November 19-21. Tom, Pun, Pipe, Golf, and Peaw from Club 24 Racing Team prepare for the upcoming season. 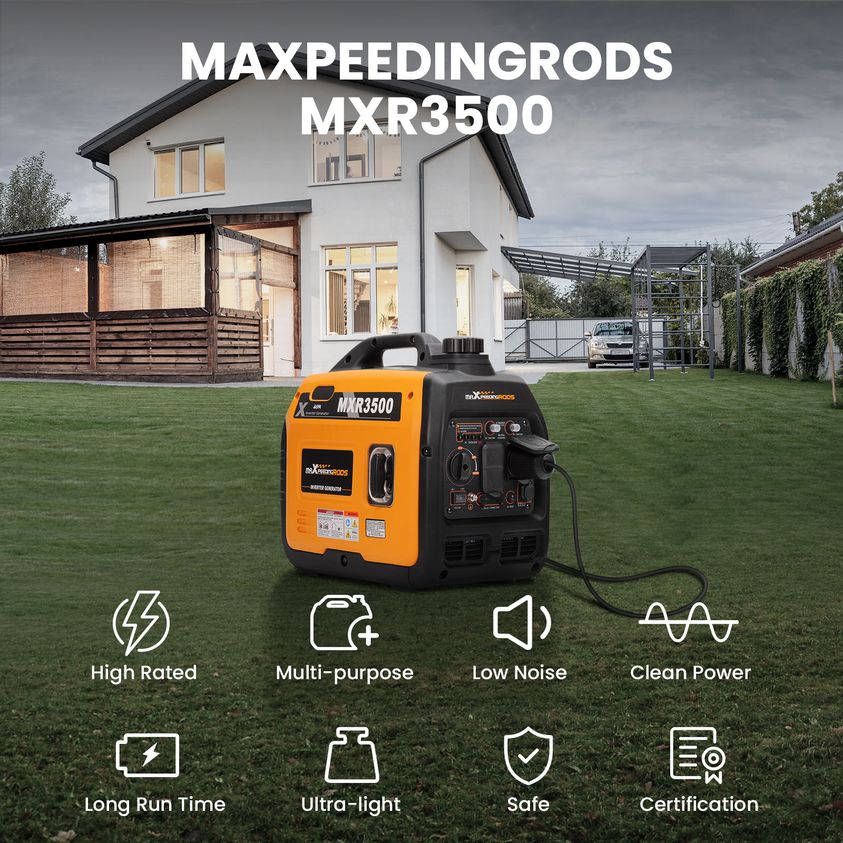