When we buy small portable generators, we often see businesses title their generators as 2KW, 3KW, or something else. Actually, we may mistakenly think that this is the power of the generator itself. After getting the manual or detailed parameter specification, you may find two kinds of power-rated power and peak power. So, which one is the power of the inverter generator?What’s the difference between rated power and peak power of generators?

When we talk about what’s the difference between rated power and peak power of generators?we need to fighure out what’s is rated power at first. Rated power refers to the actual power or the continuous output power. For example, a 3000W inverter generator has 2800W rated power (most of them are rated at 2800W in the market). 2800W is the load limit of the generator. Lots of electrics help us to test the rated power load limit, such as induction cooker, electric heater, small solar heating tube, etc. When you use a generator to run these electric appliances, it is easy to figure out the actual power of the generator. Here is an article about how to test a generator. In order to ensure your generator will function as it should when you need it, there are a couple of tests you can do.

Peak or maximum power refers to the instantaneous power that the generator enables to support. It is usually 2 to 3 times the rated power. What is that means?

It can only reach the power that the electrics demands at the moment of starting. Once started successfully, it just needs a small current to maintain the normal operation. For example, the generator drives an induction cooker. The power of this induction cooker is 1000W, as the instantaneous current of the induction cooker is 3 times its own to start it. Then we can calculate that a 1000W induction cooker needs a 3000W peak power generator to start it up. If the rated peak power is not greater than or equal to the power that electricity requires at the moment of starting, then the generator will be overloaded and even burnt-out generator. Fortunately, Maxpeedingrods portable generators will turning off. The whole system embraced overload protection, Automatic low oil protection, carbon monoxide (C0) shutdown mechanism.

Write at the end

When purchasing a generator, you mainly look at the rated power, which is the actual output power of the generator. The peak power is the instantaneous limit power (about 0.1-0.5 seconds), which cannot be maintained for a long time. Only the rated power is continuously output power.

For example, Mpeedingrods MXR3500 generator, rated 3000W peak 3500W, enables to start of an induction cooker of about 1000W. In addition, the clean power generated by this inverter generator is stable and safe to use for electronic gadgets such as laptops, tablets, mobile phones, lighting, and other delicate devices. If you need more details about MXR3500, pay attention to another blog to explain the details about it, or look at our official website.

Finally, the interpretation of the rated power and peak power of MXR3500 portable generators is not a rigorous explanation, but I hope it will help you to choose the right size when purchasing generators. 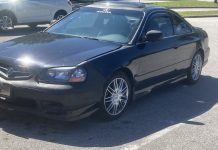 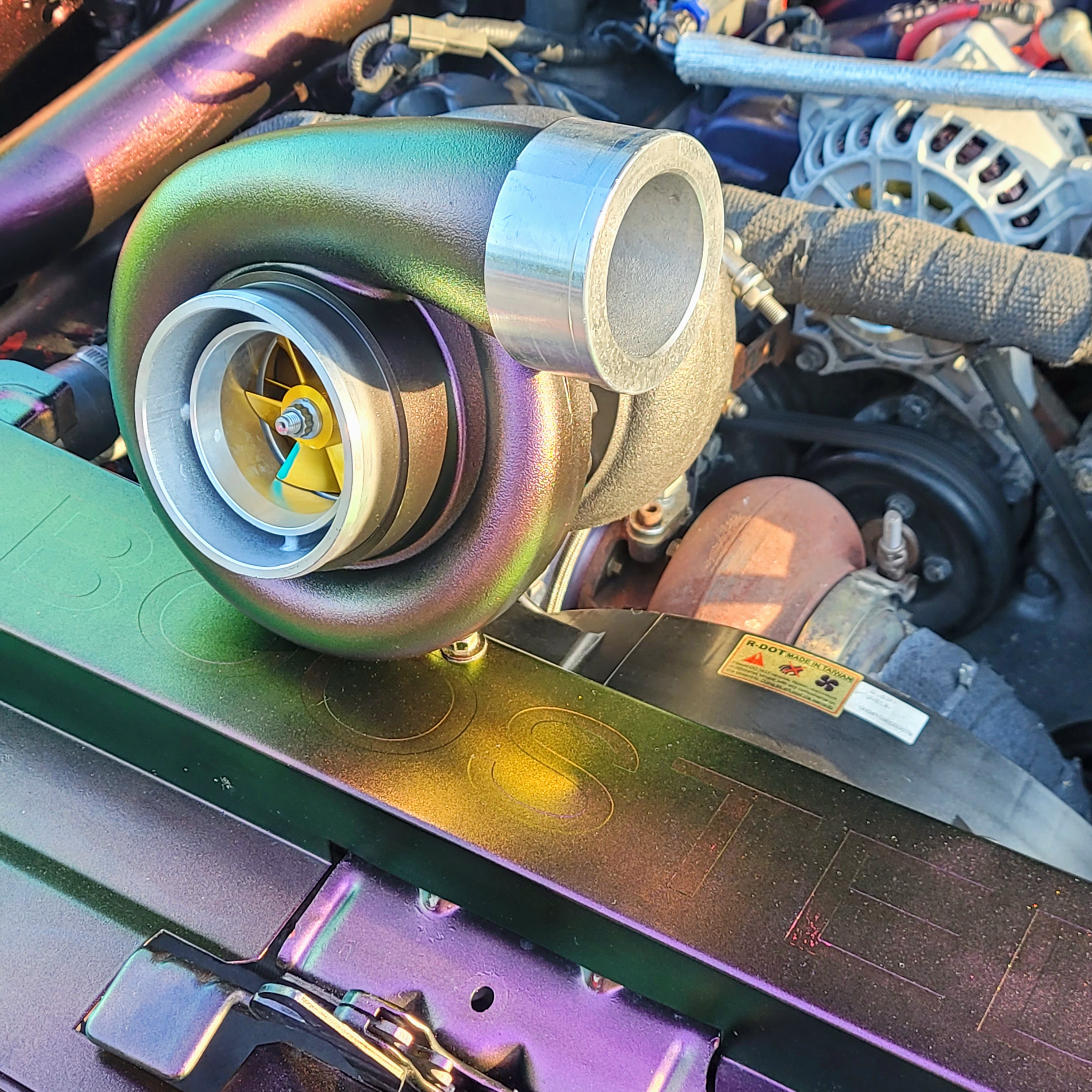